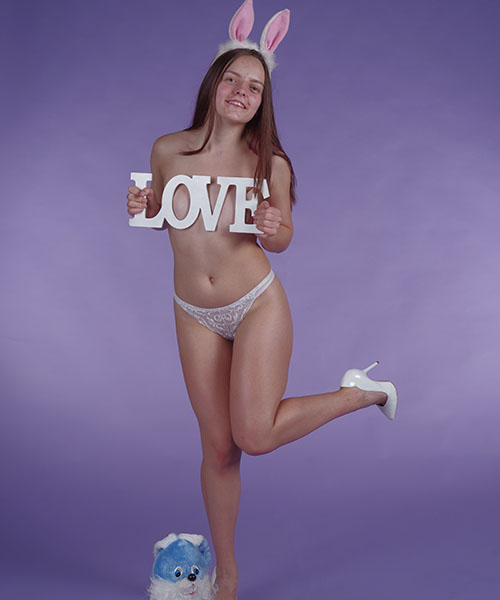 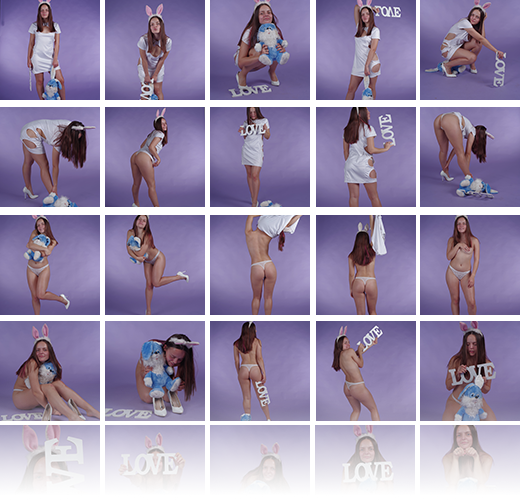 Got something to discuss?

Thanks; Nika is my fav!

Very nice, are you doing a Valentine’s daily special this year?

No, but we had some sets to get through.

I’ve got to say Nika is looking extra nice in this set, thanx MC.

Thanks. And I’ve got to say, her legs are incredible these days.

love it but we neeed her in black pantyhose pls

the most beautiful girl in MC/TM.

100% agreed with Chris, Nika is just perfect like this ! Her body is incredibly gorgeous ! (And like Admin said, her legs are … awesome ! )

No disrespect meant, but no one needs to hear what you miss.

I ❤️ how Nika’s body is growing and transforming showing her amazing womanly figure!

I know when she initially came back, the photographer was worried about that and voiced their concerns. I’ll tell you like I told them, Nika is FINE! Let her body grow the way it was meant and stop trying to neg these models into having an eating disorder or some other b.s. because it messes with your “fantasy”.

Everything about Nika is perfection!!

I was wondering why I thought I had this set even though it was new, the tribute pic I got was from this set! At least now I can buy it. I was going crazy wondering if I had this already.

I will say, I just wish Nika did more traditional pointy-toed heels and stockings or pantyhose and garter belts (more lingerie basically), and 10 minute videos!! I love her, so I get her pic sets, but for most others I’ll never get a set if it’s just photos.

And Nika in a bath or shower (but the water not running as the noise is so unpleasant hearing a shower run during a video). Also natural noise (meaning no dubbed over music).

Nika will always be insta. But I also missing Lena and hope to see more of her new friend.

I’m trying to buy some sets from Nika, but page always tell me “error, try another payment method” I’ve tryed all my cards, can anybody help me? I’ve written administrator three or four times, no response yet.

Send us a message at the contact form. If you’ve already done that, we’ll look to see if we missed you.

No response yet; I’m starting to feel I’ll never have my Nika’s sets.